It had been a while. A while since I got up, made myself pretty and left the house. Attempting things that involved getting out of bed was becoming tiring these days. Finding a date that wasn’t ready to know your family skeletons, caress your naked legs or shove his tongue down your throat was becoming a herculean task. But then, I called him, twisting his arm(or not) to be my date as I faced sunlight once more.

He was an hour late, his excuse having something to do with girls and makeup. I had a problem with generalization but I smiled and told him he had the wrong girl, letting the offense pass. Vampires never show fangs until it is time to feast. I forgave him. He had fuel so I had no choice to.

Cruising down the traffic-less streets of Lagos, my hair up and in my face, I listened to him laugh, Adele playing softly in the background. ‘You have Pete Edochie’s laugh’ I said. He did it again. The laugh. Let me tell you about the laugh. It starts low; from his ‘one-pack’ belly and then through his chest, blaring from his mouth like lightning and thunder, striking at the same time. 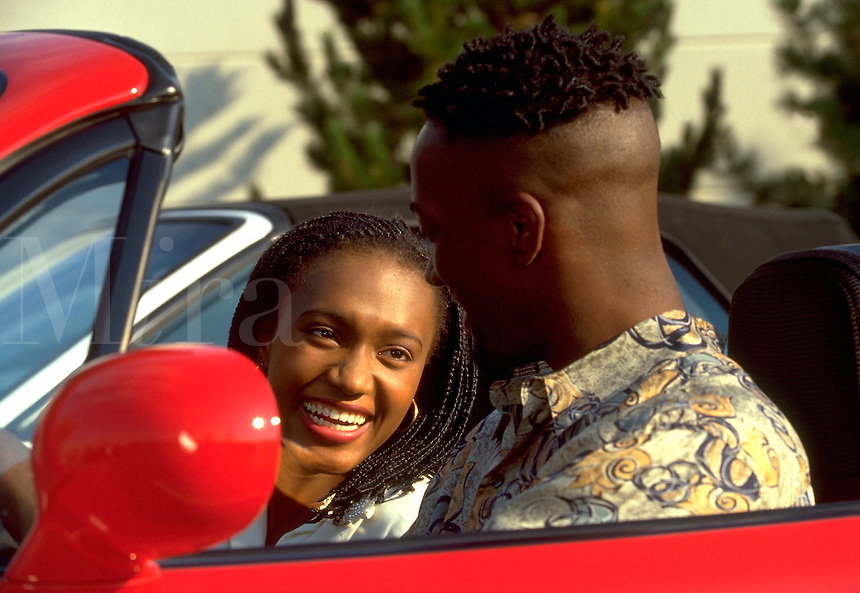 He drove round and round; carefree, smiling sheepishly like a naughty child. ‘This is why I miss Lagos. I miss driving’. He tossed some curse words at the Okada that wouldn’t get out of his way quickly and laughed when the man swore at him, his fists raised in anger.

We got to a mall and discovered we didn’t like the ‘Nigerian-ness’ of it. He wanted somewhere to talk and I wanted somewhere away from the girls sporting at least three layers of concealer, five layers of foundation, seven face fillers, nine strands of eyelashes and eleven stages of contouring.

‘Chilling at Jo’burg mall is the next PM on their BBM’ ,he said.

‘Do people leave their houses to the mall just to take photos?’

‘What planet are you from? Of course!’

On our way out, I told him ‘ let’s do something stupid’.

‘Let’s not pay the parking fees. Just drive through, crash the gate and lets run’.

He shook his head, laughing at the audacity of my thoughts. ‘You are an agbero. You are not an upstanding citizen at all. You see too many movies’.

‘I’m just curious as to what will happen’.

‘You are going to get us into trouble’.

He paid (spoilsport) and we drove to the second place which wasn’t any better. Yet three hours flew by before we realized it was time to go.

‘What time does Chief need you home?’ he said referring to my father.

‘Ten.’ I responded, adding an hour to the time that was my curfew but knowing that Mother would start the incessant calls by 8pm.

‘You don’t know? He asked in disbelief. ‘The Reds have a match tonight’ Three words were all it took.