I AM THE CAUSE

Youthfulness comes with a blank cheque. With our attitudes, decisions, choice and lifestyle, we are indirectly signing what we will cash when old age comes knocking.

You know what happens to a young girl when a bigger pimple begins to grow on her chest?

You know how she begins to push her back forward and wears makeshift bras like singlet with slim foam?

You also know how her mother would wake her up in the middle of the night speaking to her in hushed tones as though a murder is been plotted.

You know how she would listen attentively like a convict listens to a lawyer who promises freedom?

You know how she would get lost in the vast ocean of the many “girl” secrets her mother spilled?

I hope you understand these? Okay, let’s assume you do. 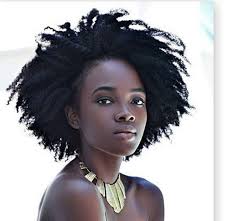 That year, she was 14 years old.  She was a young flower ejaculating pretty fragrances worth perceiving. She was in jss3 when she was taught puberty in her home-economics class. The one thing that marveled her was the way that topic arrested the attentions of all the boys and they paid attention -some paid in arrears.

She was caught in a web of a mystery – mystery that surrounded the sudden rapt attention of the boys.

After the class, the teacher said “any question?” in a reluctant manner that showed how unwilling she was to entertain any question but for the sake of ticking boxes, she had to. Caleb who ordinarily should be sleeping sprang up from his seat and raised his hand and asked the teacher what he would do to have a wet dream.

As bizarre as the question sounded at the time, the problem was the look on Caleb’s face while he awaited an answer to a question that lacked direction. The teacher shook her head and left the class for Caleb.

Unlike other boys in her class, Caleb was handsome and knew how to write love letters. One of the lines that he had used to trap her was; “Adaora, you are the peace in my life. Without you, I am a war yet to be fought”

The day he slid the letter that had those lines into her notebook, she was wondering where he had learnt all those lines. At a point, she began to feel bad that her class mate could do what she was not able to do until she remembered that there are many other things she could do that he couldn’t do.

The first day Caleb kissed her in an ss2 class, she didn’t need him to change his name to Samson for her to know that she was his Delilah. The kiss was a short one-it was aborted by the fear of a student nabbing them ‘in the act’.

One day, they had a quarrel that would result in almost bringing down everything they had built from naivety to innocent consciousness. When they walked past each other, they flung their faces in different directions and something would die inside of them when this happened especially Caleb.

Before their school year was over, they would go for a party at Mmesoma’s house. Few minutes into the party, pairing began; every fox to its hole. Caleb and Adaora would remain. Nobody wanted to pair with either of them because they knew how they had something about one another.

Between them, they knew how bad they desired to be with each other. Caleb was weak and couldn’t conquer his pride. Adaora always won such conquests that involved boldness and confidence. Adaora walked up to him and said; “I’m sorry”

Caleb was stunned. She had the boldness he needed at her disposal; she was walking confidence. 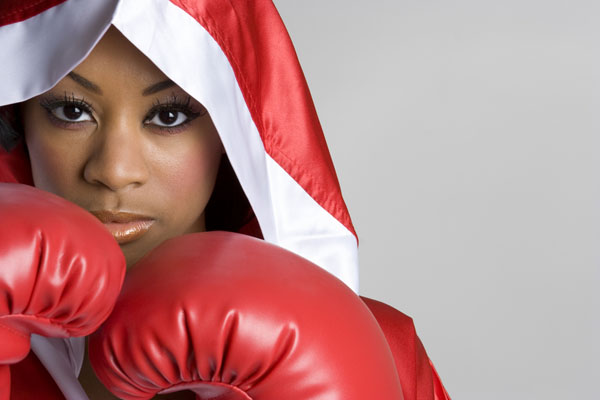 Do you know how women have mood swings when they forgive you? You know that look and countenance that tells you how well they regret forgiving you? Ok, now, that was the look that made Caleb uneasy. After many practices in his head, he gathered the courage to whisper in her ears; “Let’s go outside and talk”

They left the scene of the party; they walked past the street and walked into the street that led to their school.

They walked to their school gate and like the gate of hell, it was open. They sneaked in and began talking. When his mouth got tired of talking, his body began to talk. Adaora’s body listened attentively. With frenzy, she preferred the talking of his body until she noticed he had slid into her. Then, her body grew deaf.

She looked on the locker where she had sat with her legs spread like a rumor and saw blood. She was deflated. Caleb was standing whispers away from her and the ambience of conquest obviously around him. When she noticed the sense of fulfillment in his ambience, it tortured her sensibility and she snapped. She invited death to take him on an eternal holiday.

When he was laying on the floor without a punctuation of life in him, she stooped and conquered him with these words; “Tell them I conquered you. Tell them you met a strong girl. Remind them that life is a war. Whoever has the first opportunity should kill. I looked weak and you killed my spirit. You withdrew from an account you never deposited…”

After she said this, she noticed she sounded like Caleb but better than him. She remembered his line; “you are the peace of my life. Without you I am a war waiting to be fought…”

She chuckled and looked at his corpse and said “Caleb, fight yourself. Remain a war”

She stood up and swore never to have anything with a man. Mmesoma married a prototype of Caleb and she was turned to a punching bag.

Adaeze was pregnant and was receiving unhealthy treatments from her husband and family.

She thought about her happiness and what would have befallen her if she didn’t swear never to have anything to do with a man. She walked to her mirror and said “I am the cause of this happiness”

The past and the future are Siamese twins.

The cause of her happiness…

The cause of this freedom she enjoyed…

They cause of knowing happiness without a man

She proved that a butter who thinks a bread cannot be happy without it would be surprised to know that the loaf of bread in the fridge has been consumed without consulting it.

She was a pillar of courage