Take a deep breath. Don’t compare yourself with others. The world is full of all kinds of people – those who get successful early in life and those who do later. There are those who get married at 25 but divorced at 30, and there are also those who find love at 40, never to part with them again. Henry Ford was 45 when he designed his revolutionary Model T car. A simple WhatsApp forward message makes so much sense here:

“You are unique, don’t compare yourself to others.

Someone graduated at the age of 22, yet waited 5 years before securing a good job; and there is another who graduated at 27 and secured employment immediately!

Everyone works based on their ‘Time Zone’. People can have things worked out only according to their pace.

Work in your “time zone”. Your Colleagues, friends, younger ones might “seem” to go ahead of you. May be some might “seem” behind you. Everyone is in this world running their own race on their own lane in their own time. God has a different plan for everybody. Time is the difference. 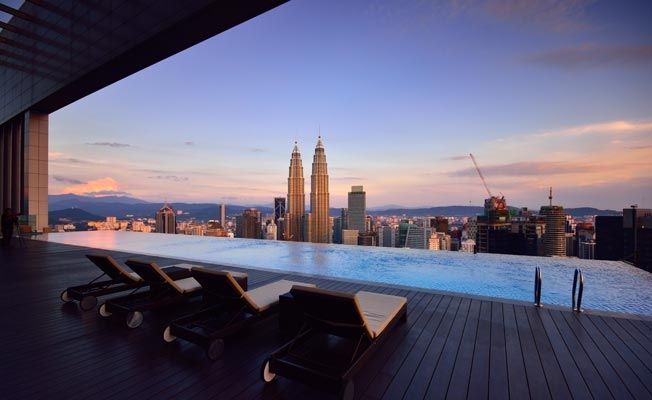 Early success doesn’t mean a happy life. You could open a company at 25, you could also go bankrupt at 30 if the company dissolves. You could find success at 40, and perhaps you’d be more well-equipped to handle it then. Whatever happens, happens for a reason.

Maybe that lost job was not right for you. Maybe you are meant to hone your skills for something great later. There is no right time. We get things when we are ready for them. When it doesn’t happen for you, it means it’s not supposed to happen right now. No point worrying yourself sick and envying another.

Spend your time polishing your personality, acquiring new skills, learning a new language – create the person you want to be in future. Create the personality that will match your success. Work towards your goal at your own pace. Everybody has their own timeline. What if you are meant to do something worthwhile in some years when you are older and wiser, but you were too busy feeling bad about yourself and drowning your woes in alcohol. Imagine the regret.

Opportunities never cease to come. If today is not your day, it could be tomorrow. Don’t stop living your life just because it isn’t happening.