The other evening my friend called me. I was on the queue to get sharwama in an eatery. His voice was shaking on the other end.

“O boi, my laptop dey miss for my house and I go soon break person head I swear”.

Surely it was a joke? Laptop dey miss for this Buhari era? Wawu!

My appetite took a French leave (or London leave? Only Nigerians will understand this).

Sharwarma could wait. But a missing laptop barely four months old my friend purchased on his last trip to UK would not.

Where you dey? Any suspect? I dey come now.

I cut the call. Some matter dey pass phone call.

That explains the shaky voice. I understand. I’ve been robbed too. At gun point. I remember telling my mother that she was the cause.

I needed someone to blame so she became the scape goat.

I called my friend again. It rang. Once, twice, thrice.

I chuckled. In my case the only thing that made sense wasshutting my eyes and denying the robbery.

Look, trouble and worries are the real lullabies actually. Worries would put you to sleep faster than Celine Dion’s music.

Hours later, he called me. Make we meet, he said. He walked in a few minutes later wearing a jalamia. I asked him if the demise of a laptop changed his wardrobe. My friend never wore jalamia. He laughed and called me mumu.

Good. He is laughing.

When you lose something dear to you, chances are that you would lose touch with reality. You’d play oblivious around your circle. Mood swings come upon you and you blank out.

Give us gist, we told Ralph.

We were scattered on the bed and floor like rumors. The gist wasn’t forth coming. To make the gist come quickly, I indulged him in a verbal wank. The gist, a one minute man came quickly.

I know that age is a number. I asked Ralph the kind of boy his suspect is.

Ralph gave us the boy’s resume in misbehavior. At 14, he had already stolen a generator set and sold for penny. Bully. Ruffian. Uncool.

What was I doing at 14? I’m sure I was still in awe of my puberty. The hairs that graced strategic places and all. I did lots of reading at 14 too.

But, here, a young boy, 14 but had an impressive résumé that could land him a high way robbery job. I was stunned. Absolutely. 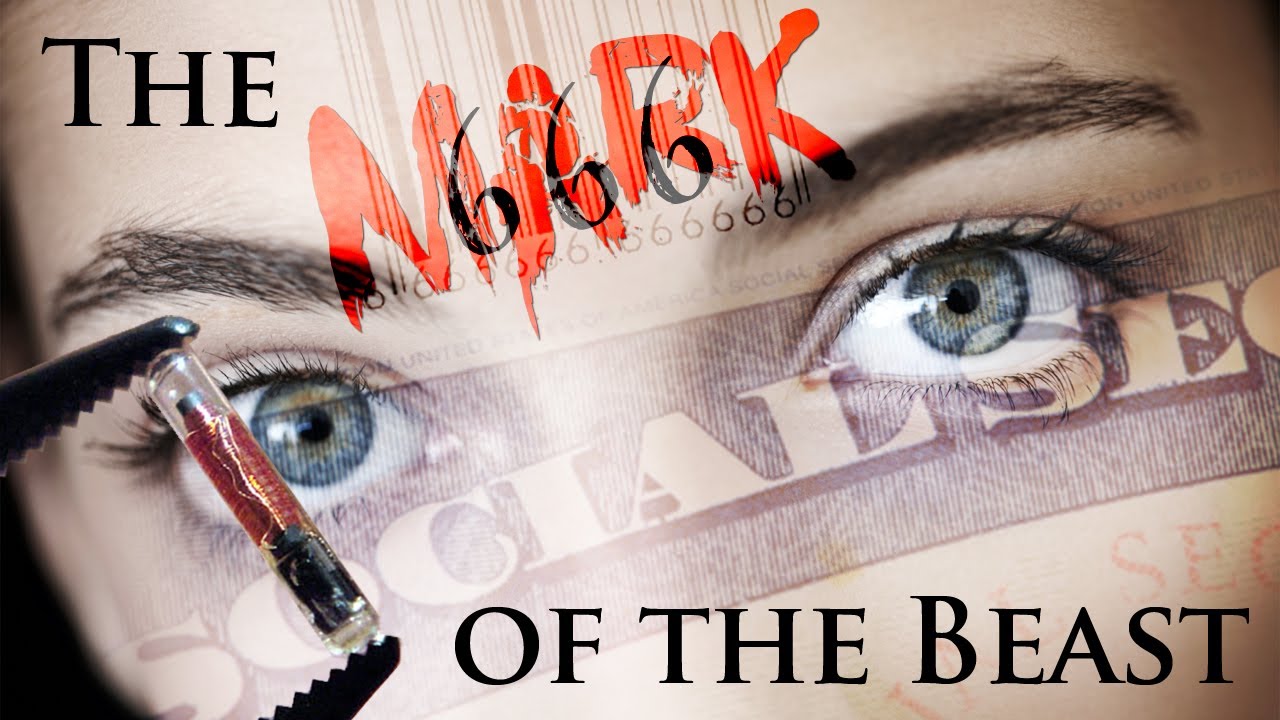 Frank was the hugest of us all. By huge, I mean broad shoulders and a reasonable amount of fat in places I’m thin.

David, Ariel and Jamal were ready to throw their weight behind any means that’ll guaranty the restoration of the laptop.

Me, I was thinking of the point of view perfect for this article.

Then, there was the plan. The discussion of how to bring the laptop from the boy. Discussions spiced with deep humor that wasn’t permitted to hurt Raphael the owner of the laptop yet was expected to cheer all and sundry. The plan was to leave early to prevent missing the boy.

By 6:13am the next day, I jerked awake thinking the boys had left me.

I laughed at their obvious seriousness.

I stood. Made noise. Nothing.

The thought of sprinkling water on them crossed my mind. I nursed the idea for seconds and shoved it.

I called their names. Kicked them. I hated that they were ignoring me.

The thought of the thousand times I ignored my father’s verbal alarms came through. I shook my head. He must have felt how I feel now.

Did karma locate my address? Is this payback time already?

I kicked and shouted harder. They came awake. Squinting their eyes against the early morning brightness. Stretching and yawning simultaneously.

David looked excited. Most times, uncertainty excites. The excitement metamorphosed to fear. They remember our plan. Fear of not knowing how things would pan out. Fear mixed with excitement. Frank was the happiest. There was no fear in his voice. He remembered his role. Raphael was indifferent. Wobbling inside his jalamia nursing doubts and trying to look unperturbed. Frustration was seated on his eye brows. His nose was scrunched up in displeasure.

Ariel, with his hot tongue was on the other side spitting fury. He was growing red with anger actually. Sounding prepared to do anything that would restore the laptop.

We were five that left the room. Keke could only take 4. Ariel said he would lap me after eyeing me for some seconds “you’re soft. I’m hard already by carrying you”

The boys go ‘hmmmm’. He was not as hard as life so the joke was on him.

Busy tarred roads, people moving up and down as though on a see-saw. Raphael’s house was quite a distance. We talked, admired girls walking on the road. We drooled too.

All in a bid to balance our emotions.

Inside the compound, we asked where “junior” was. A little child said “He’s not around. He followed our daddy out”

The boys were prepared to wait.

Five men plotted the arrest of a 14 year old. The idea was almost laughable but it was what it was.

We waited for the boy’s coming. We grew inpatient like a kid promised chocolate. Hunger sat in our midst. We ignored it. Feigned “this laptop is paramount”.

Mrs Hunger beckoned with her index finger and thrust it into the wetness of her mouth. She sucked on it again and beckoned with the finger.

We looked around. The boy was nowhere to be found., ” O boy, make we go chop abeg. Na strength we go use beat the boy ni” Frank said. We agreed, got to a shop , ate, paid and lingered.. Minutes later, a car rushed past the shop we were seated in. “See them here” Raphael said pointing to the black car. The boy disembarked while the car zoomed off. I walked past him, entered the compound and called the boys.

My instincts never led me astray. The boys entered the compound too. Frank locked the gate. We drew the boy aside and questioned the boy. He denied.

I walked over to him and placed my right palm on his chest. His heart was beating faster than a racing chariot. His mouth, shaky. His hands wet with sweat. His eyes unable to stare directly.

I turned around. Turned at him again and gave him 3 hot slaps!

“Where is the laptop??” I shouted in my thug voice.

His voice was still strong. “I dinor carry any laptop, Oga”

I punched him. Frank pummeled him. Ariel rushed with a stick and hit him on his leg. We rough handled him for minutes.

David was standing on the sidelines. He doesn’t beat kids. He does Goliaths’. The kid was tiny . Raphael looked on. After several beatings, the boy said “my friend is with the laptop”. I hit him again. Harder this time. Liar! There was no friend. He was still in possession of the laptop. Minutes into the torture, he said he would take us to their abandoned security house if we promised not to hit him again.  Like a man about to have sex can promise a woman his kidney, we promised him not to hit him again. He climbed and slid his tiny arm into a hole and brought the laptop wrapped in a dirty cloth.

Raphael took his laptop and walked into his room.

Then, the real beating began.

The second half of the beating was intense. We forgot the promise.

At some point, David calmed down. He took the boy aside to counsel him. I laughed and told David that a 14-year old who would pull this stunt cannot change. Motivational speaking won’t salvage nothing.

After the beating, the boy looked terrible. David cleaned him up and took him to eat.

That afternoon, I understood that we all have beasts inside us, lying down, waiting for a moment to rear its head.

The marks and wounds on his body were the marks of our beasts. 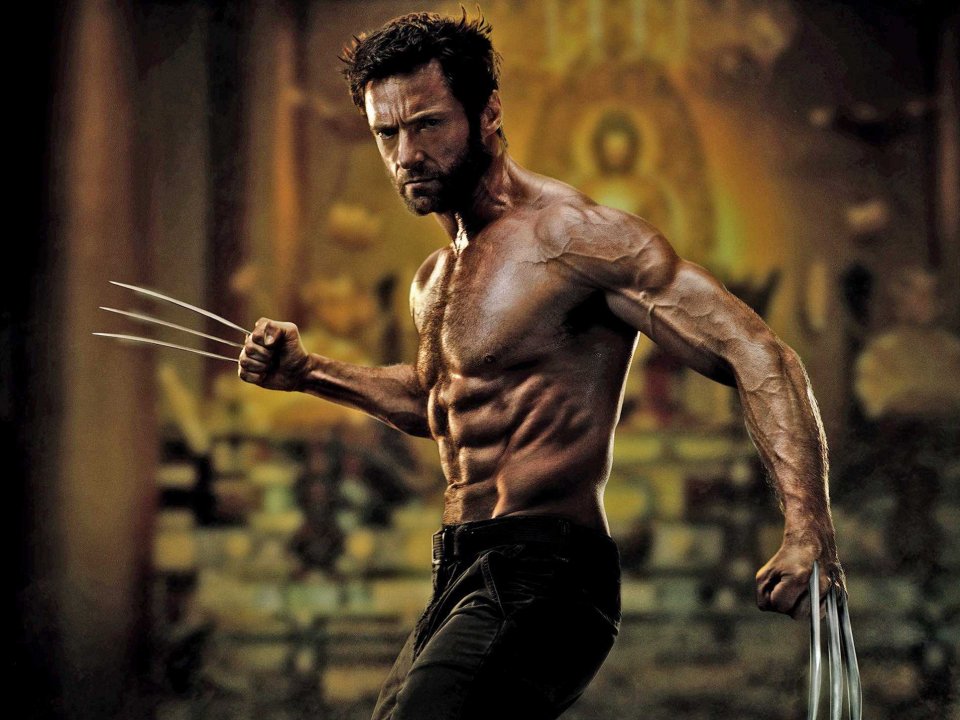 Our beasts had fun that day. Our humanness suffered. Was stifled somewhat. But, in all, it was a banter of which beast was stronger.

The beast in the boy that made him steal vs. the beast in us that brought the laptop out.

Which beast do you prefer?